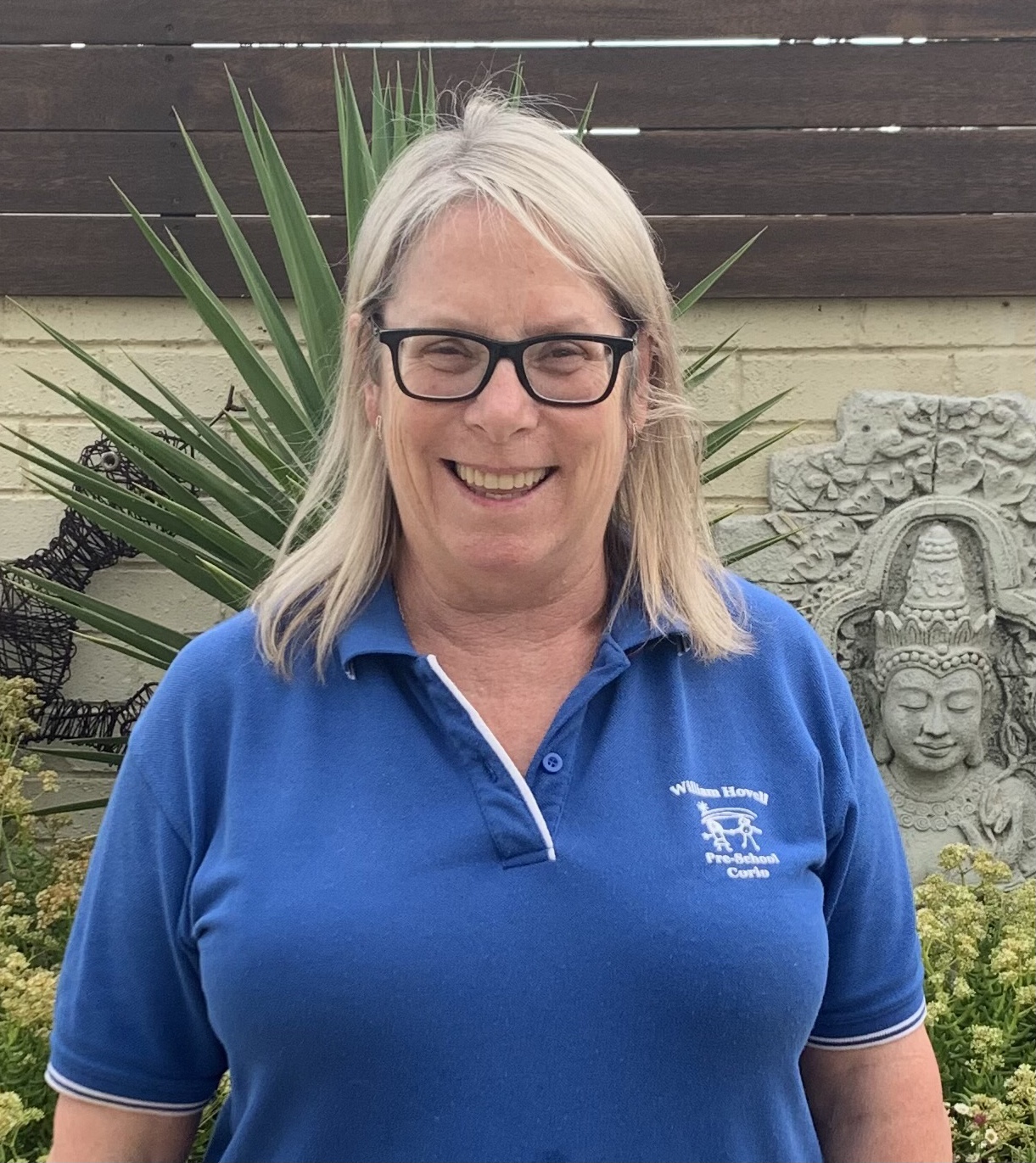 Bethany Kindergarten Services educator Raelene Carr understands the impact a good teacher can have on a child’s life.

Raelene is an educator at William Hovel Preschool in Corio, where she has taught for the past 23 years.

“I have worked at William Hovell since late last century – 1998 to be exact,” Raelene said.

“I just love working with children.  I am blessed to have made so many friends with both children and families over the years,” she said.

“And to be invited to milestone birthdays, eighteenths and twenty firsts, is truly an honor.”

For Raelene though the mark of a good teacher goes further than creating friendships, it’s the impact of lessons learned and how a teacher’s influence can shape a child that means the most to her.

In 2017 BKS adopted an anti-bias curriculum that allows kindergarten educators to challenge unconscious bias and remove stereotypes that influence the way children develop and engage.

Raelene said one of the benefits of teaching an anti-bias curriculum is it helps all children feel accepted and valued.

“Children will also learn how to call out bias and stand up for a better society moving forward,” she said.

“One says ‘look Raelene I am a fireman’, the other child said “you’re a girl you can’t be a fireman – you have to be a fire girl’ ”

“I intervened in the conversation and suggested maybe they could be called firefighters?” “Yes they both agreed ‘then it doesn’t matter if you’re a boy or a girl’”.

END_OF_DOCUMENT_TOKEN_TO_BE_REPLACED

Bethany Kindergarten Services’ Safoora Imram loves her job. As an assistant educator at Bell Post Hill Kindergarten, Safoora enjoys working with an experienced and cooperative team, in hours that suit her lifestyle having a young family of her own. But most of all,...

END_OF_DOCUMENT_TOKEN_TO_BE_REPLACED

Early childhood educator Kate Nuske says she loves being a positive influence to young children. Kate is an educator at Bethany Kindergarten Services where she teaches at Bellevue Preschool and Highton Preschool. She says her favourite part of her job was that is...

END_OF_DOCUMENT_TOKEN_TO_BE_REPLACED

This month’s Bethany Kindergarten Services staff profile is Anne Daniels from Fyans Park Kindergarten. Anne is a passionate early-childhood educator who brings 29 years experience to the BKS team. She has dedicated her entire career to educating kindergarten aged...